One year with RUN.

This is the story of how I came to develop my own running app. I'll dip into the weeds of iOS development, cloud servers, GPS nuances and user interface design. Ultimately, I hope to answer this question: can a sole developer, who is a novice runner, in his free time develop a running app that, for himself, is far better than any of the available running apps currently available? Read More →

Out West with the family 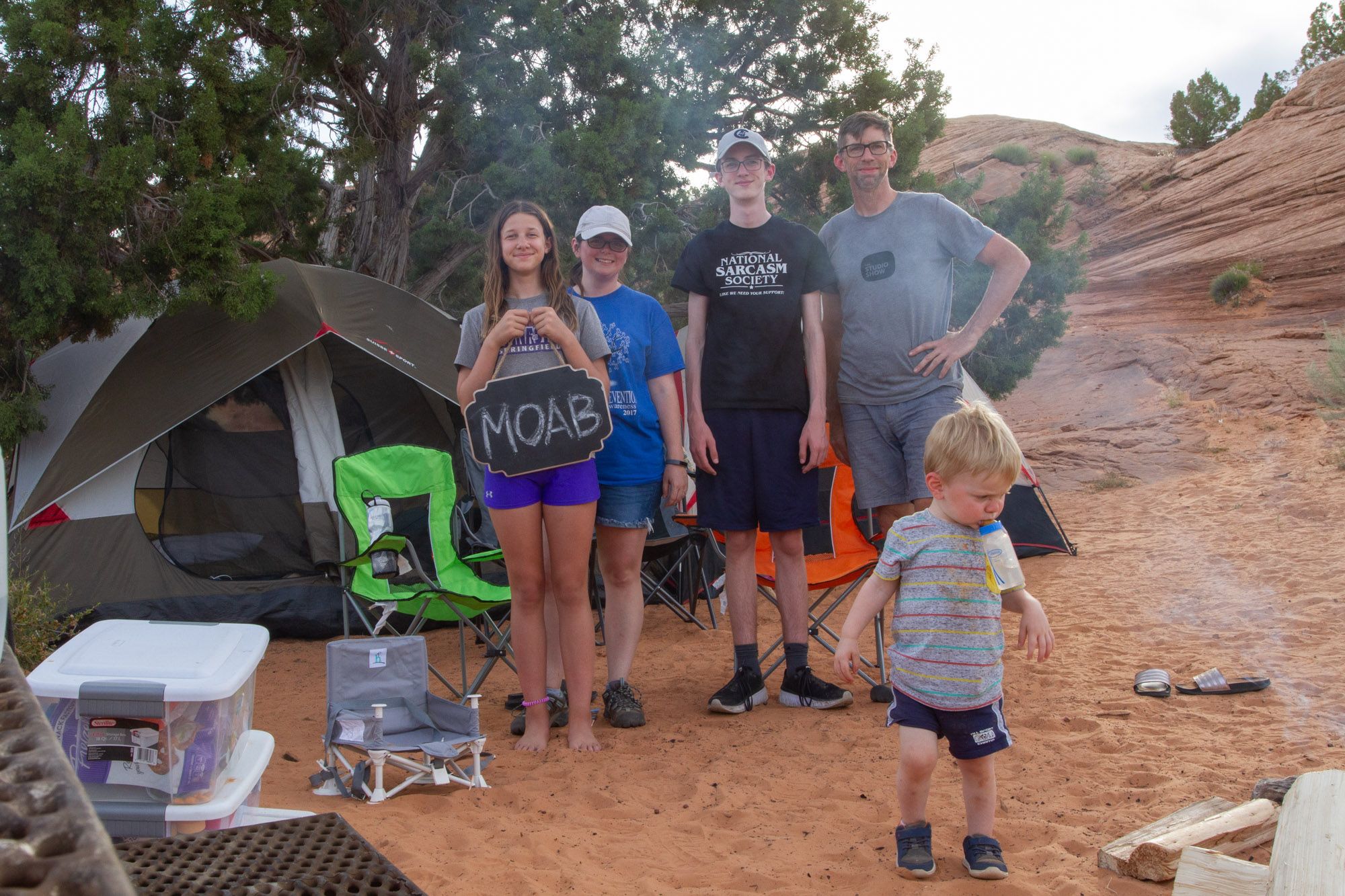 I scheduled a week-long vacation in early June. I wasn't planning on going anywhere -- I just had too many vacation days to carry over into July. There were a lot of projects around the house I was looking forward to catching up on. But somehow Hannah and I decided instead to load up the entire family and every single thing we could physically fit into the van and drive west. Read More → 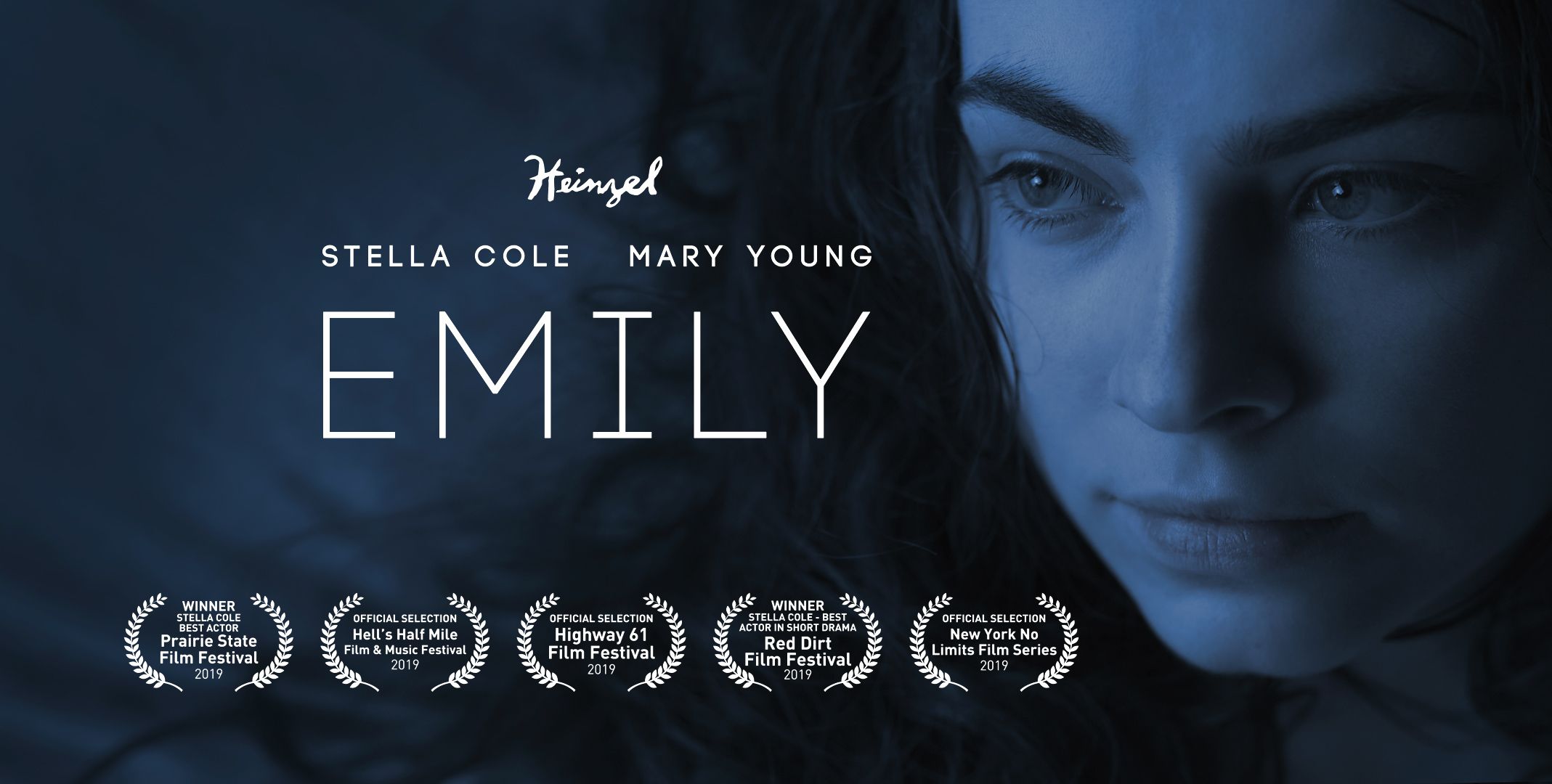 I'm happy to share 'Emily,' a short film I made in 2018 starring Stella Cole and Mary Young. It's a little weird and a little intense, and I'm really proud of what we all made. I didn't touch this for months until tonight, but after a few last edits, it's done. Read More → 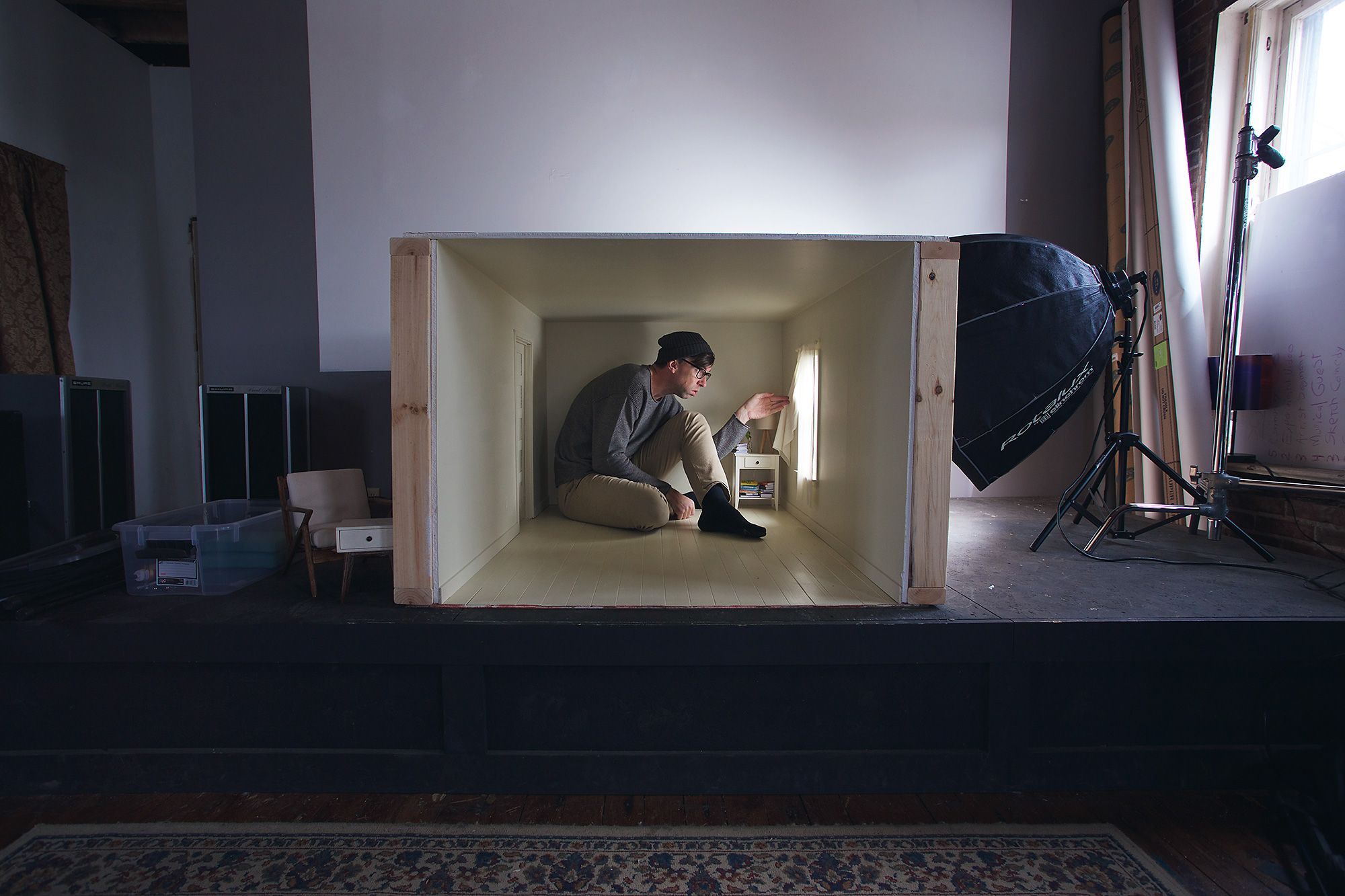 There were five people ahead of me at the fabric table line in Joann Fabrics. All were women in their 50s-60s. More started stacking up behind me, all holding various bolts of fabric. My mind wandered to what sorts of projects they were all working on, then to the bolts I was carrying. Was the off-white linen too sheer? Was the teal too teal? Read More → 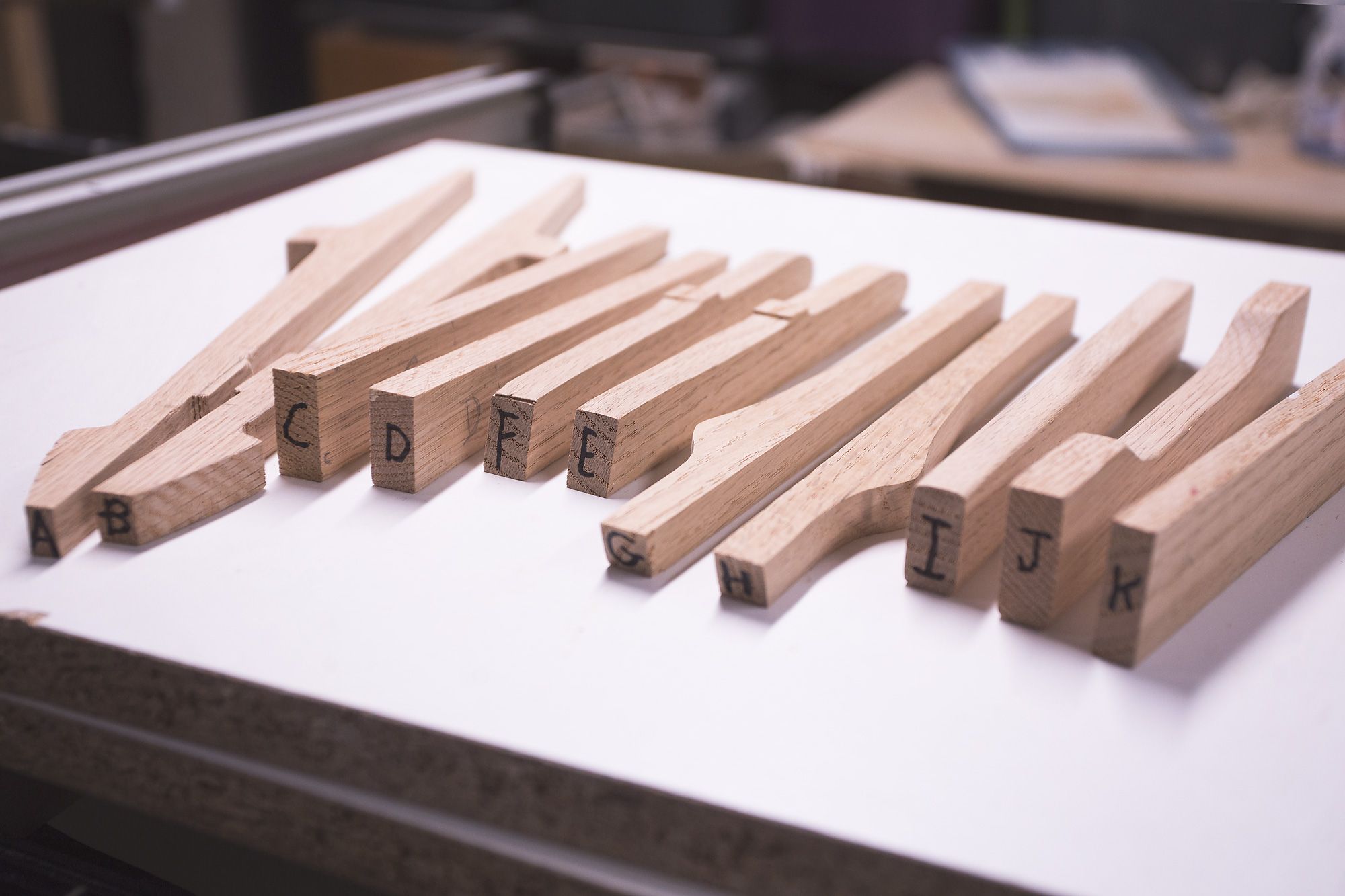 In the midst of building a tiny room for a photo shoot, it became apparent that I needed an anchor piece of furniture. After a good deal of internet research, procrastination and then more internet research, I found myself making a one-third scale mid-century modern chair. Read More → 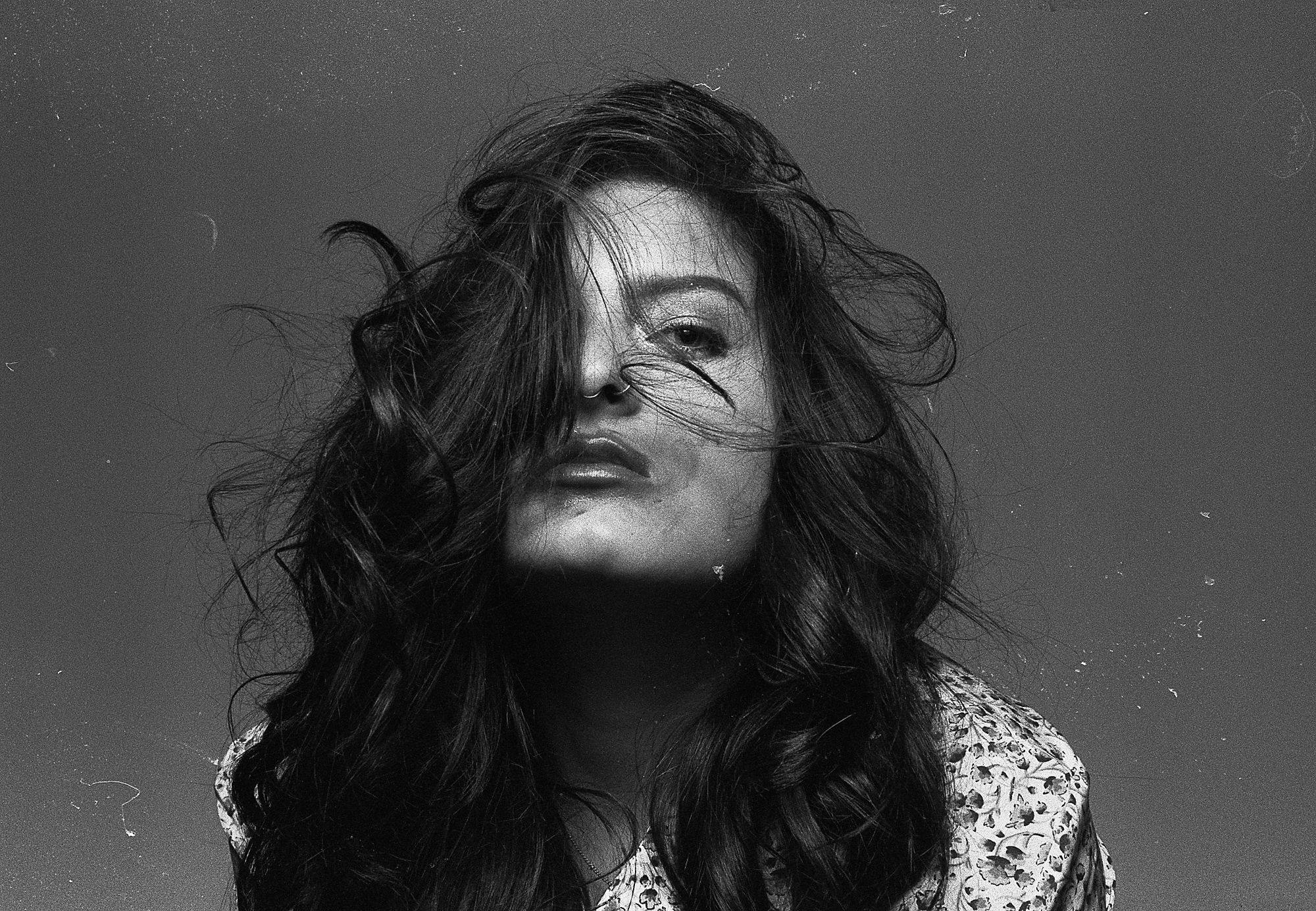 Most of my creative time in 2018 was focused on filmmaking. After wrapping up a film that was emotionally exhausting, I wanted to get back into the studio and shoot some portraits. Read More → 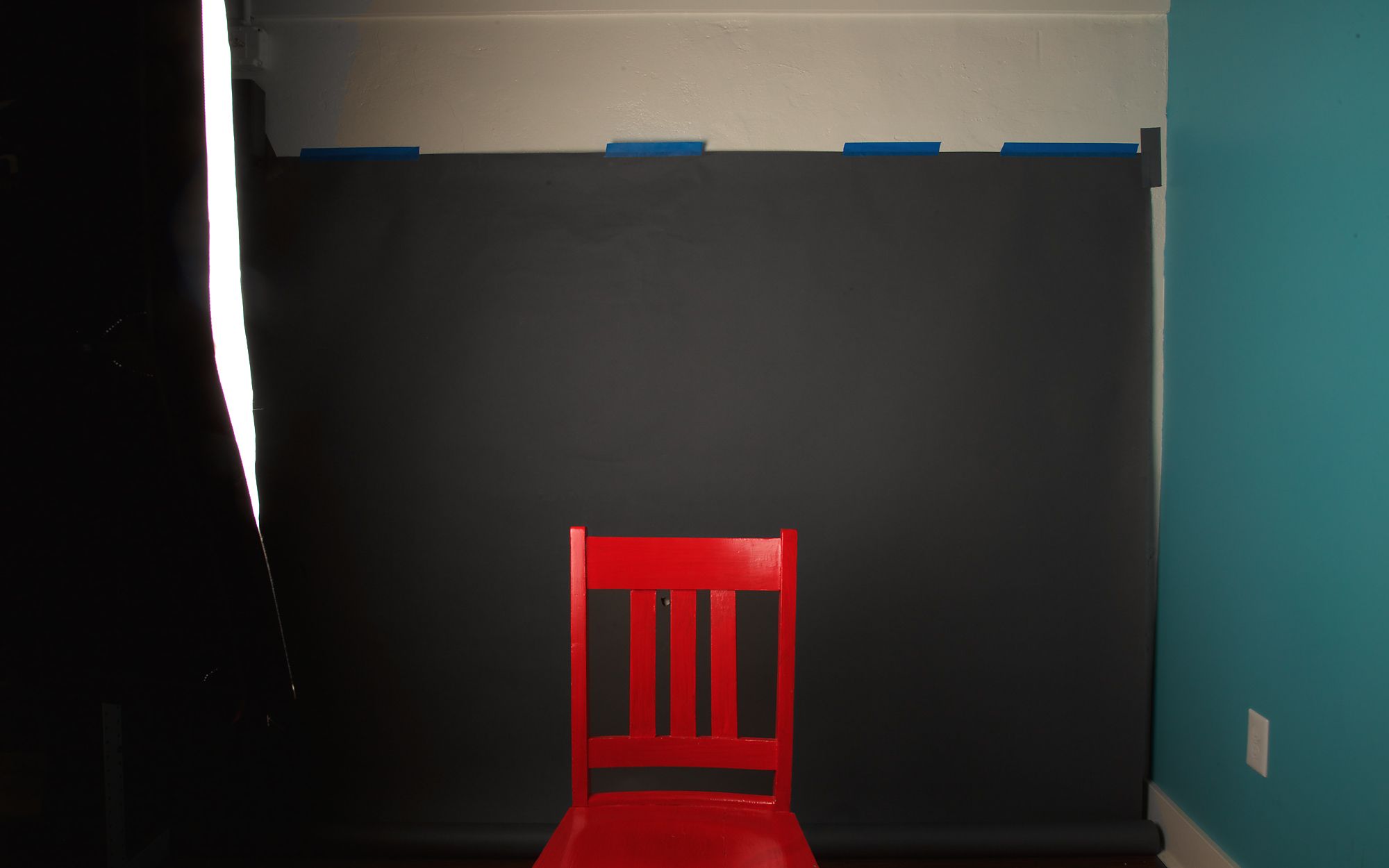 I've unintentionally taken a long break from studio photography. I had some free time last night and decided to get back into it, shooting a new profile pic in my office. Read More →

Get email updates when things happen.