One year with the WRX

On August 8, 2014, I traded in the Honda Accord I had driven for six years. It was a good car. Reliable, but boring.

I had spent weeks looking for a new or lightly used Subaru WRX. I wanted a new hatchback, but they were only making sedans, and there was a waiting list for those. I went up to Chicago and test drove a couple used WRX's, but they weren't exactly "lightly used."

On my way out of town, I got a call from a dealership that I had contacted earlier. They had just gotten a nice WRX hatchback in on a truck. I asked them to text me some photos, and it looked great. So I turned around and headed back.

The car was exactly what I was looking for. A dark gray, 5-door WRX Limited, completely stock. Great condition, with a price to match. I bought it as fast as I could. 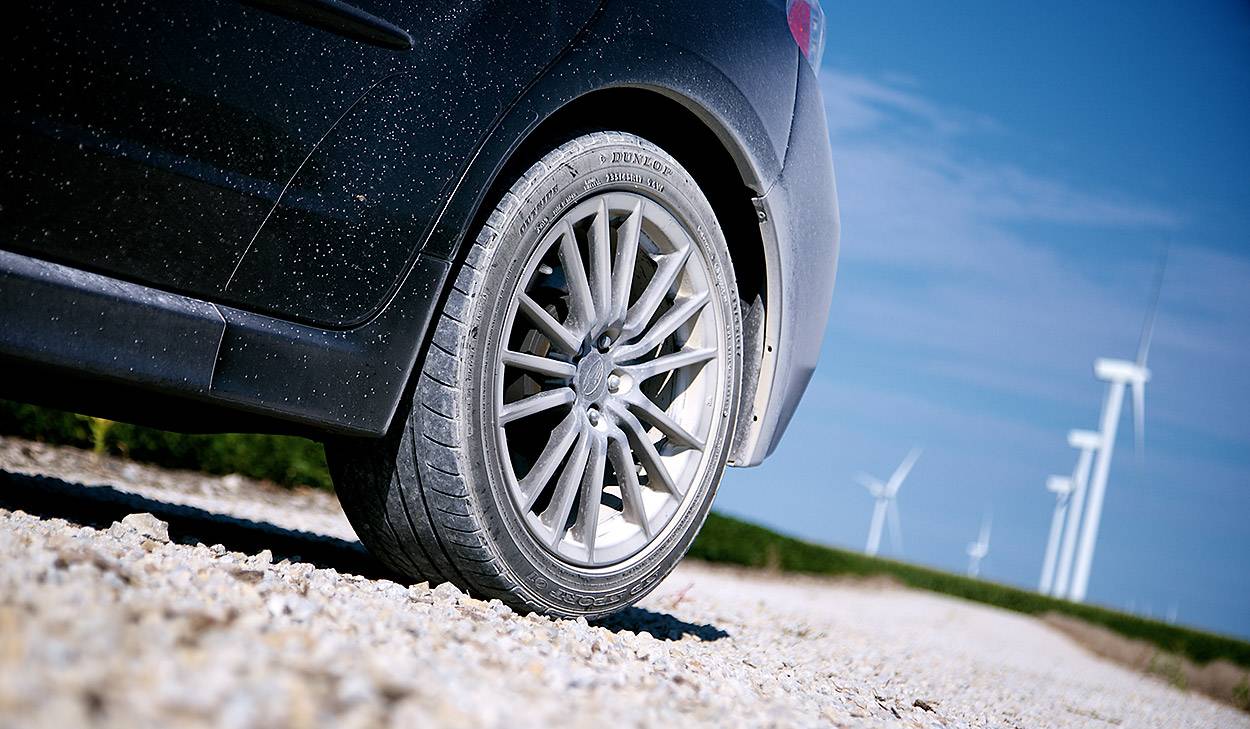 on a "long cut" through the gravel wind turbine roads, just outside Odell

So I was in Chicago, it was Friday night, and I climbed into my WRX to drive home to Springfield. It was a beautiful night, and I was terrified. This was my first stick shift, and it was way more powerful than anything I'd driven.

It was quite a drive home.

In the year since, I've put over 36,000 miles on the car, by far my record for any one year. It's been to California and North Carolina, over both mountain ranges several times and up to 136mph in the middle of Utah. I did my first autocross, and another. It's been a fun year of driving.

I've never been a "car guy." I don't consider myself one now, but I might be headed that direction if this keeps up. 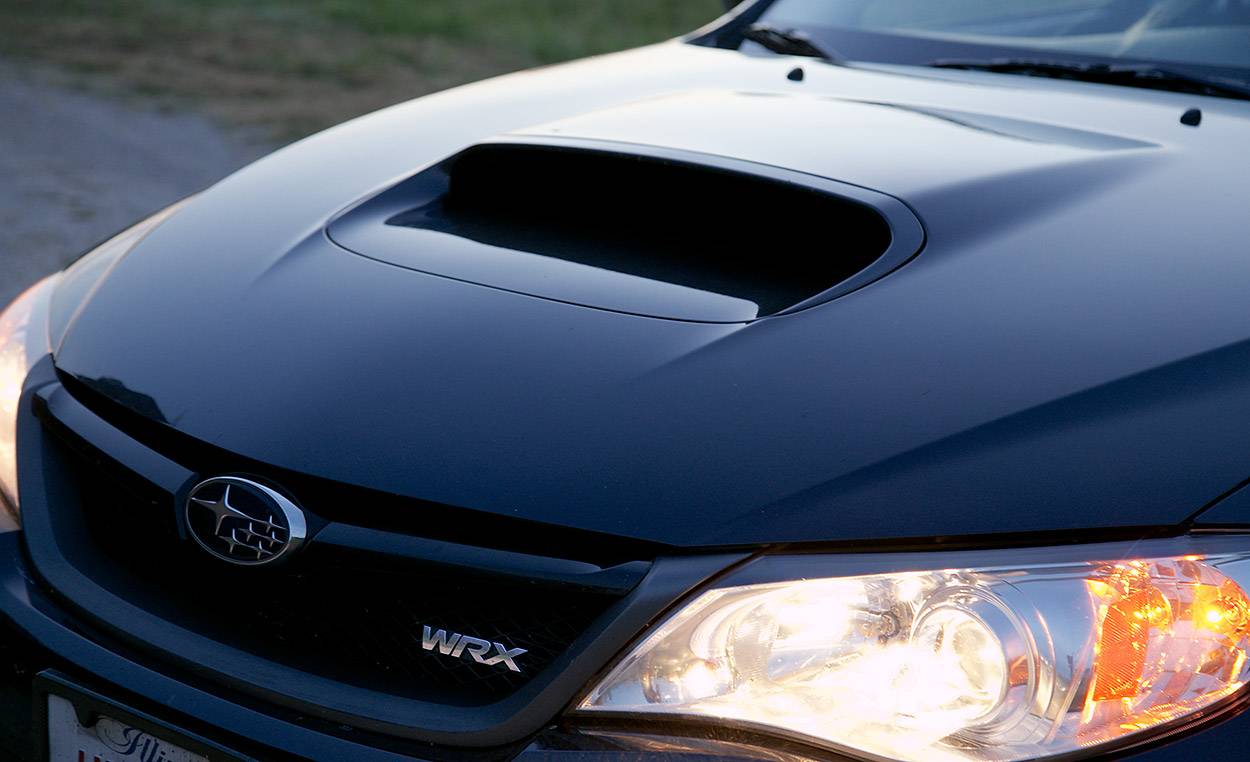 I never seriously considered anything other than a WRX. I sort of looked at the Focus ST and the Subaru BRZ, but neither felt right. An STI would be fun, but a bit pricey. And with the WRX, the hatchback was the only way to go. Great for loading and storing photo gear, and I like the look better. But let's not overlook the turbocharged all-wheel drive. I don't see how I could ever get anything else, ever.

Anyway, I'm rambling. It's been a fun year, and I've had great luck with the car. It's nice to have a car that I get excited to drive every single day, even if just to go to the store, which of course turns into a drive around the lake, through a couple gravel lots, through my country course and back home an hour later. You know, just like, to the store and back.

I like what Subaru has been doing in the very recent years: giving a bit more room, adding some gears, putting some "schtuff" in there for geeks like me. That all-wheel-drive is rock solid. Your experience temps me.

You're a car guy whether you admit it or not. You should seriously consider a turbo-charged Prius, though. Drifts through Lincoln Greens fairways like a champ. #divotmaker