And so the weekend comes to an end, and the lights outside are doubled by their reflection in the rain, giving credibility to the illusion that I live in a bigger city. My unrest makes it difficult to focus, so I procrastinate. And so I blog. 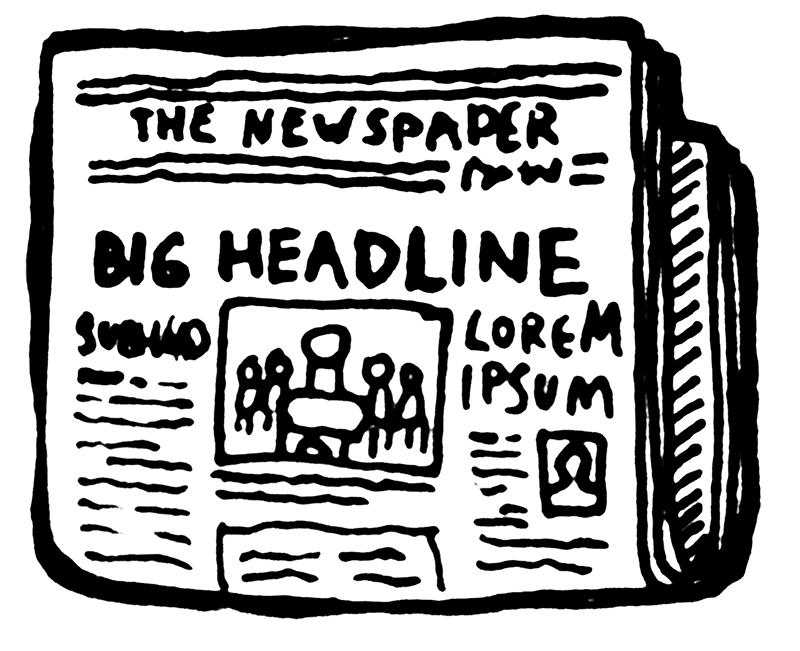 You know sometimes how you get into a new TV series, and you watch an episode, and then you just watch one more, and then before you know it, the weekend has gone by, and you're out of episodes? I kind of had one of those weekends with The Newsroom, Aaron Sorkin's latest drama. I just finished the finale to season one, lying on my couch, my head awkwardly perched on a stack of mismatched pillows, fighting back tears.

It's not great TV. It's predictable, cliche, idealistic, simplistic and unrealistic. The writing is not entirely transparent. The twists are not surprises. I sometimes sit up and yell at the writing in the same tone a sports fan might object to a bad call on the field.

Yet, I am totally sucked into it. It pulls my heart strings, even when I know exactly why it's pulling them and I can see every domino that was set up to make that emotional response happen. It still happens.

The show follows a primetime news broadcast team that strives for truth. You have all the subplots you'd expect. Forced romances. An unhappy corporate parent. Scandals. I mean, it's all there, and it's not even disguised.

So why do I get goosebumps at at end of every second act? Why do I tear up at the music that starts on cue at the moment of resolution, when all will be ok again?

A part of me, perhaps a bigger part than I usually admit, wishes that I would have gone into journalism. My high school and college newspaper experiences taught me what it feels like to cover a story with passion and integrity (sometimes through failing at both). And even though the story might have been a followup on an animal abduction from the college farm, it always felt like Watergate. Everything was important. Everything mattered. To everyone on the team.

The team is another thing I miss. I miss the countless arguments amongst peers, copy editors and photographers that were equivalent to a Herculean battle of right and wrong, where the only thing that won was the truth. Or the editor. And afterwards, when you closed up the building for the night, while everyone else was out living their life, you'd realize that you never actually saw the sun the entire day.

Somehow, after college, I ended up in advertising.

I flirted with the idea of a career change not long ago, getting back into journalism. But I worry that my idea of journalism, and my memories of it, are just a fabrication of the same mind that can cry at The Newsroom while yelling at the show about how obvious the writing is. I guess I don't really understand myself.

I've been spending less time on the internet and more time in real life. I'm trying to figure out what's important to me so that I can spend more time on that and less time on the other stuff. I've always had a hard time focusing on one thing for a long time. That part of me likes working in the newsroom.

Anyway, I don't totally know where I was going with this. It's still raining, it's still Sunday night, and I'm still procrastinating. And apparently I sometimes use the Oxford comma.

I'm going to crank up We Are Augustines (thanks for the recommendation, Jen) and get to work. This night will pass, and I will convince myself that I am overly romanticizing journalism as a career. At least until the next season of The Newsroom.

I love you, nephew. You're in a time of change in your life — and good for you for focusing and sorting out what you really want. One foot in front of the other — who knows where it will lead?!

I LOVE The Newsroom. I don't mind being manipulated, emotionally. It's that unrelenting quest for the truth and the overbearing sense of responsibility they all feel about getting it right. Ah, if real journalism was more like that these days...

Wouldn't that be great if it was, Pegi! I can't say there's a news outlet that I trust and respect. I feel like I'm getting better at reading between the lines though. I don't believe this country is as polarized as the media would like us to believe. I didn't believe the Presidential race was a dead heat going into the election. And I almost never see journalists asking the kinds of questions that I feel people really need to have answered. It's easy to understand why. But it's sad. And I don't feel it's any one person's fault. And I don't usually blame the reporters. I don't think it's some big conspiracy theory. It's just money. It'd be great if it was something so much more meaningful. But it's not.

Our local paper has some of the best photographers in the business. They dedicate their lives to getting good images. And on the from page of the paper, the main photo is washed out and covered with a stick-on advertisement. You can pull it off, but it takes half of the ink with it. This is a disgrace.

Yep, greed — pretty much our downfall, in my opinion.
Not individual journalists/photographers/editors... I'm pretty sure most people want to do a good job. It's just the prevailing greed that sets the tone in just about everything/everywhere. Makes me sad and MAD.