Last week, I went back to Washington, D.C. for the first time since I was a kid. It was one of many stops my family made during a summer sightseeing trip in a borrowed van that introduced us to many New England destinations. My memories from the trip are fuzzy, but I remember seeing the Lincoln Memorial, the Washington Monument, some war memorials and possibly the Constitution. I hastily photographed the highlights on my hot pink 35mm Concord 806. 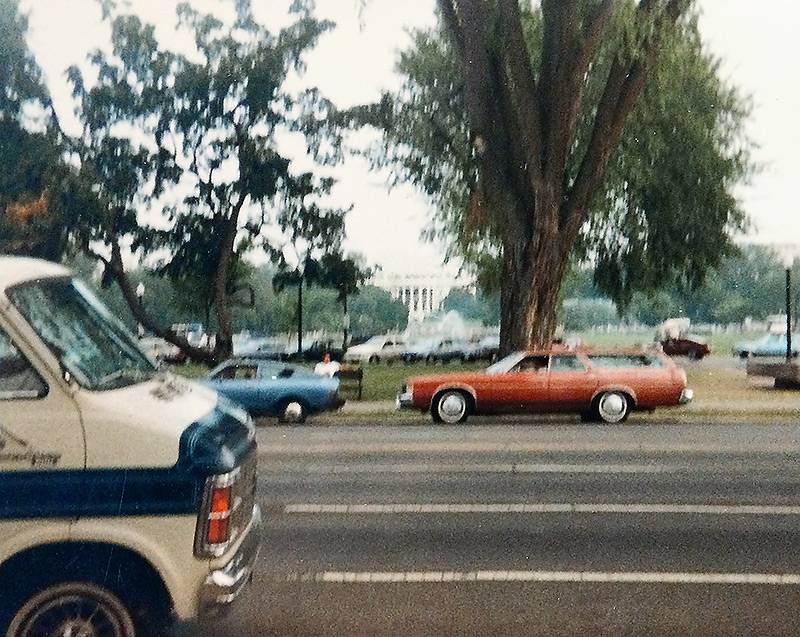 Lately I've been interested in D.C. thanks to two of my favorite shows: The West Wing and House of Cards. I was hoping to find several filming locations for each, though I learned that they were primarily filmed in other cities or on sound stages.

One exception is the opening sequence of House of Cards, which features several time lapse sequences shot around D.C. Three of the photos below are from this sequence, including the title shot of the Capitol, looking across the reflecting pool.

It was a great trip, and I would love to go back and spend some time in the city, photographing the sights and the people. 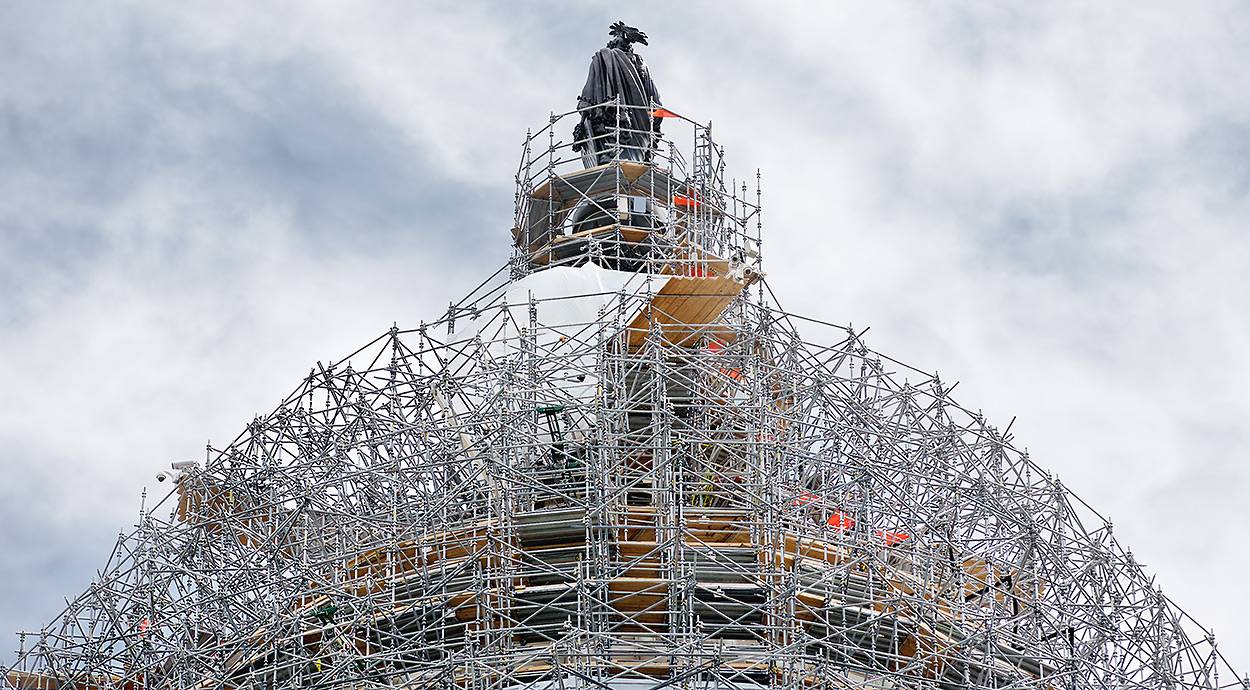 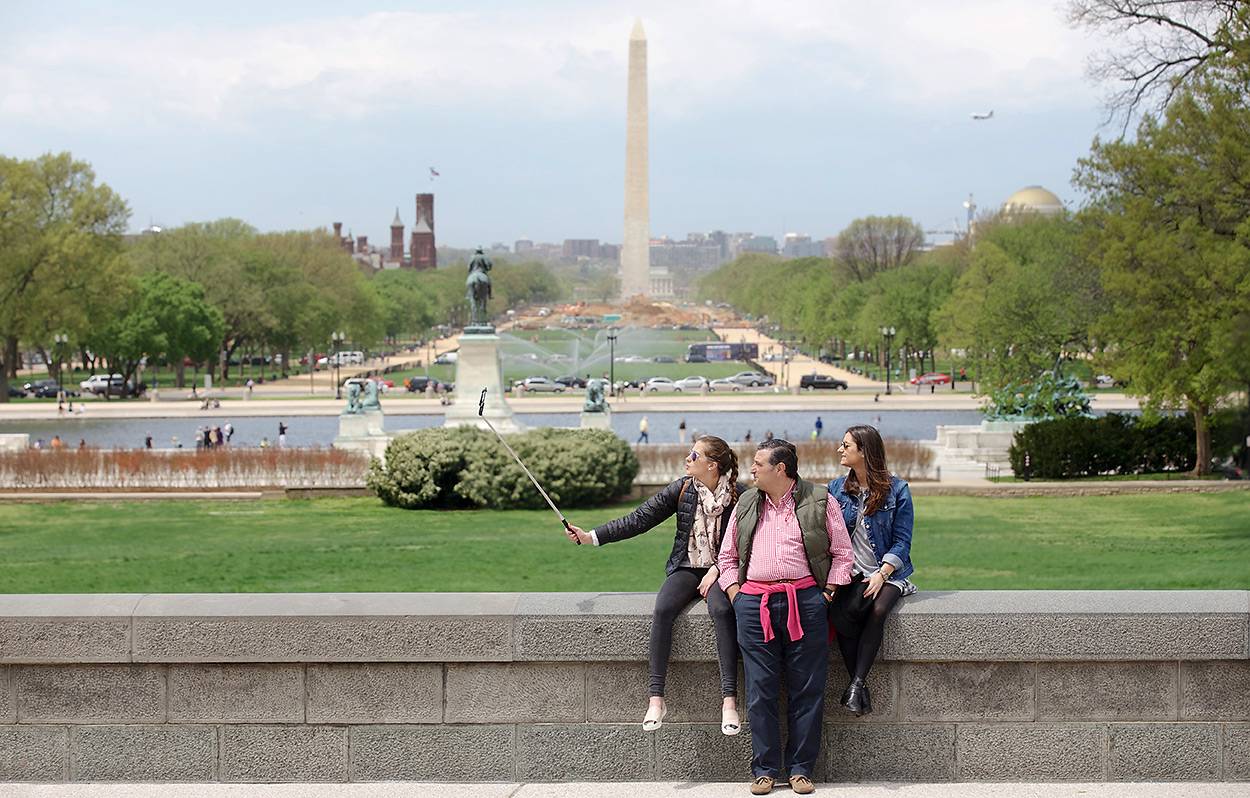 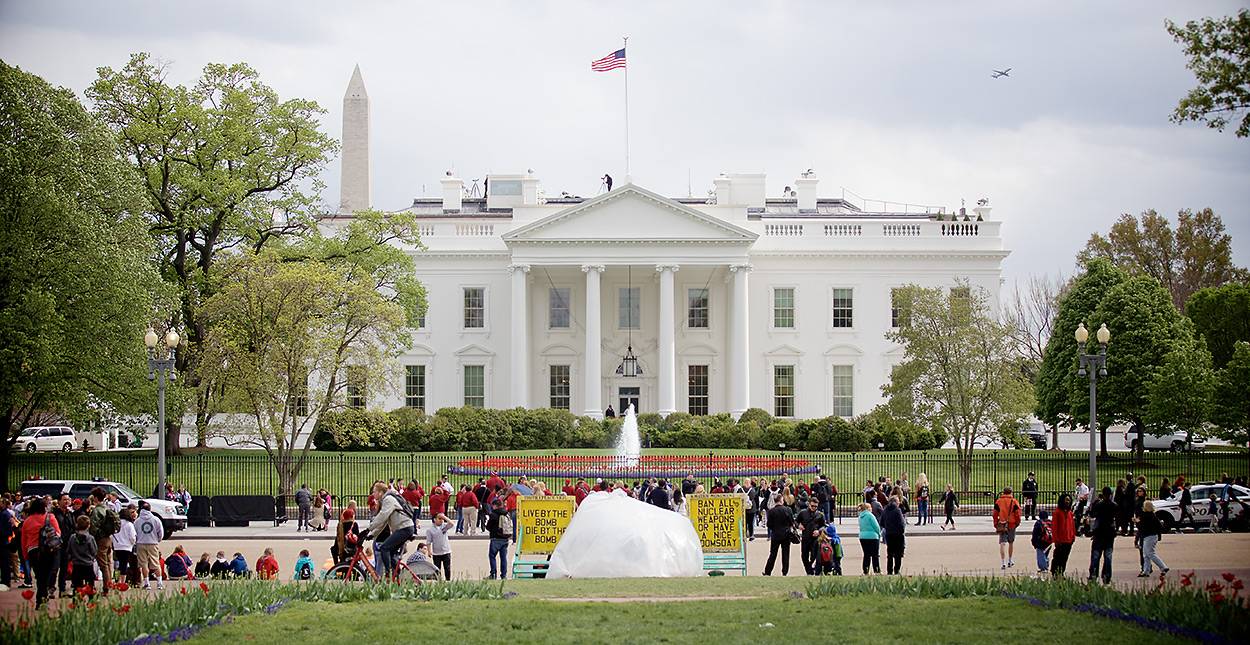 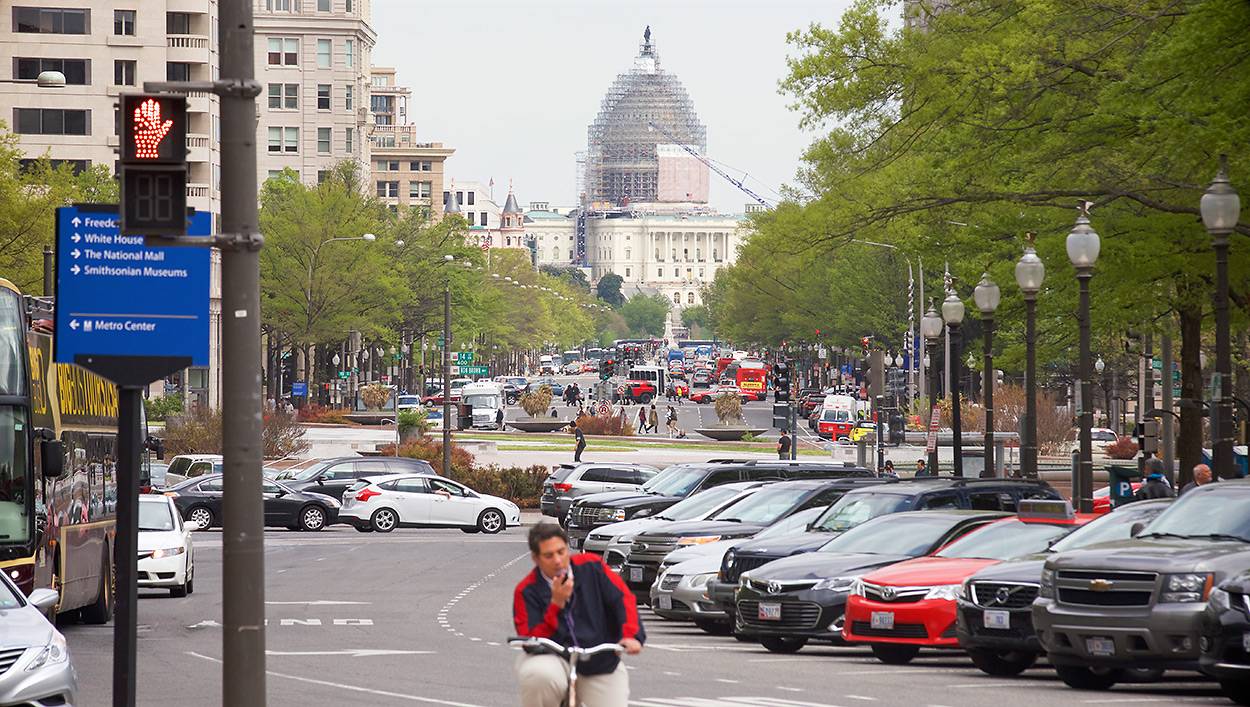 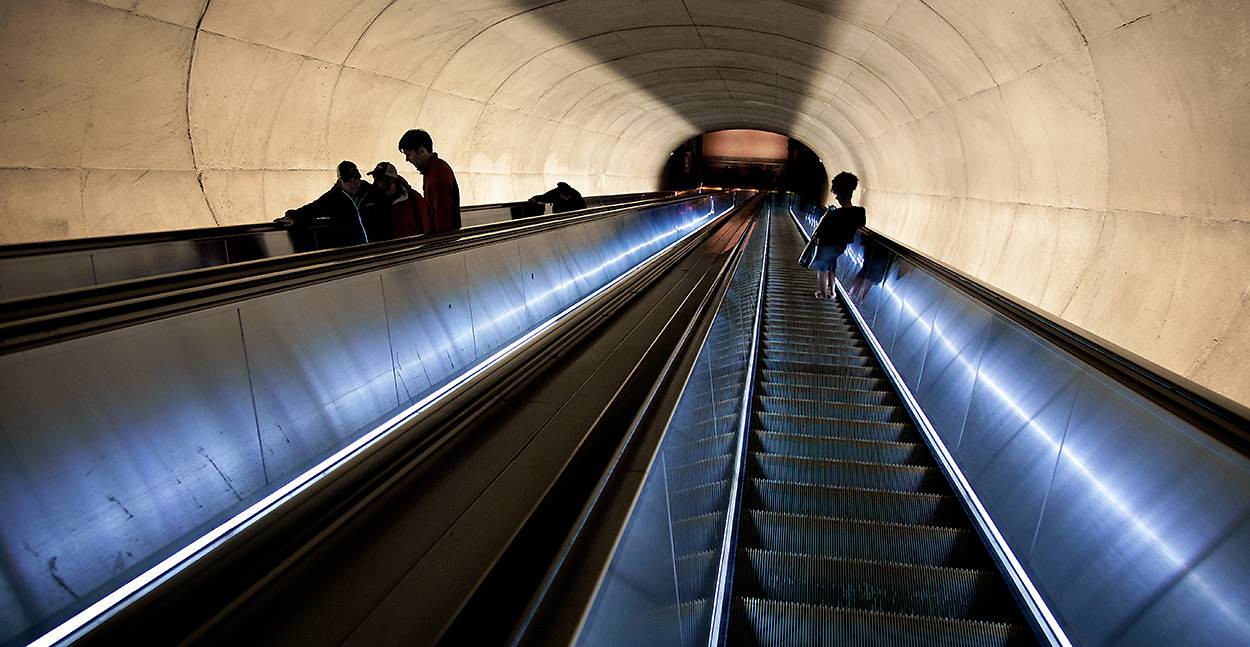 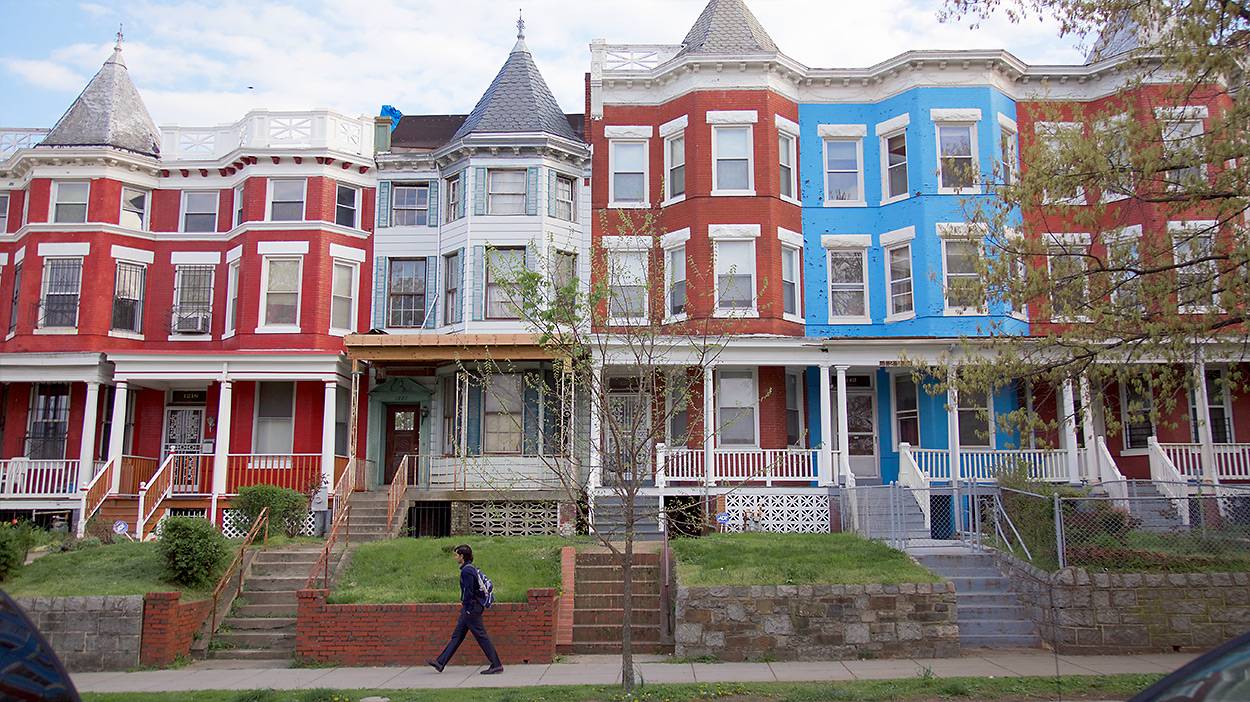 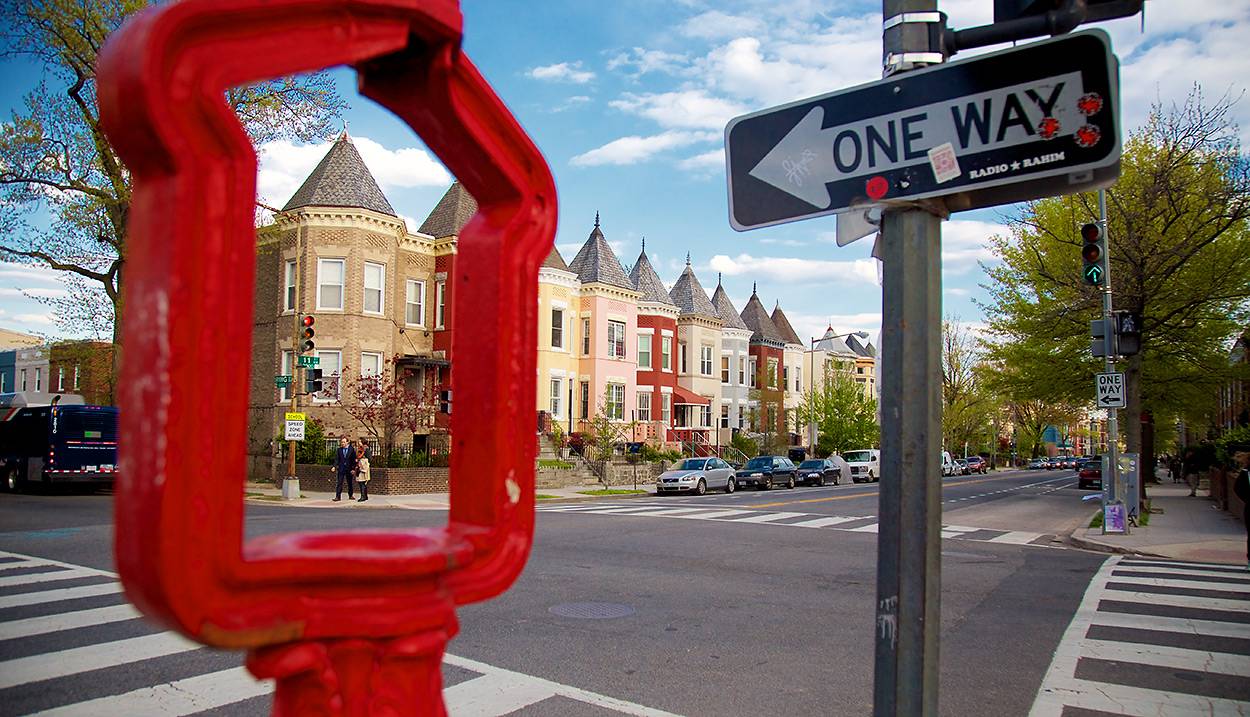 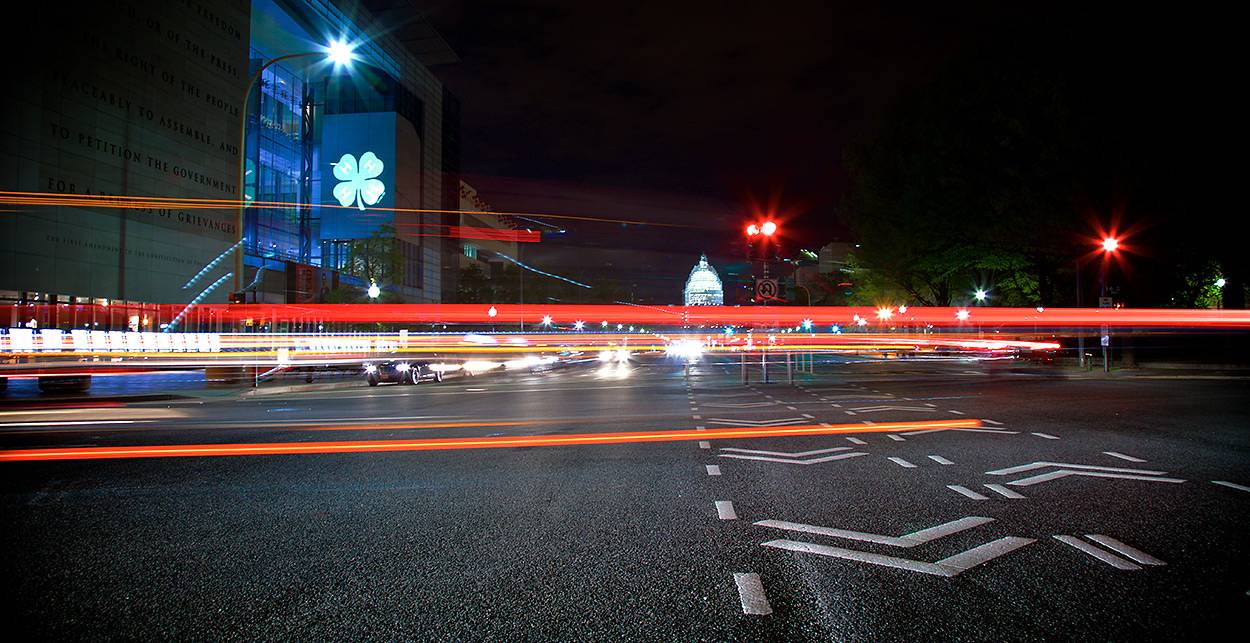 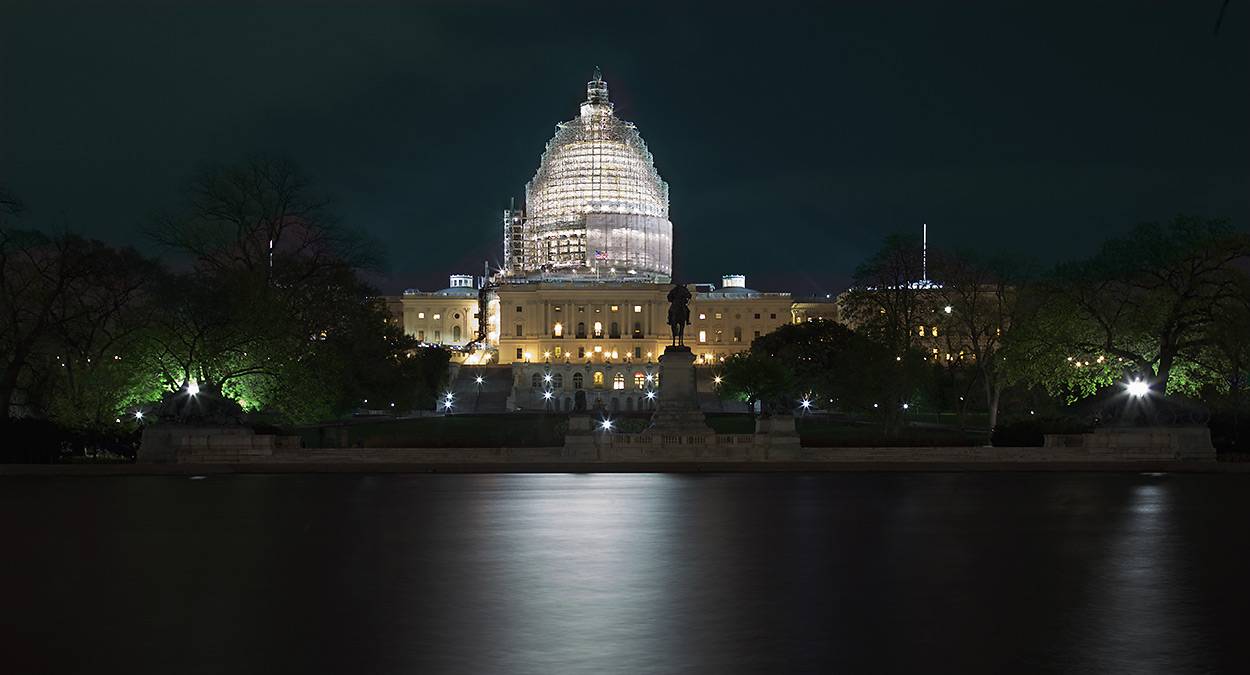 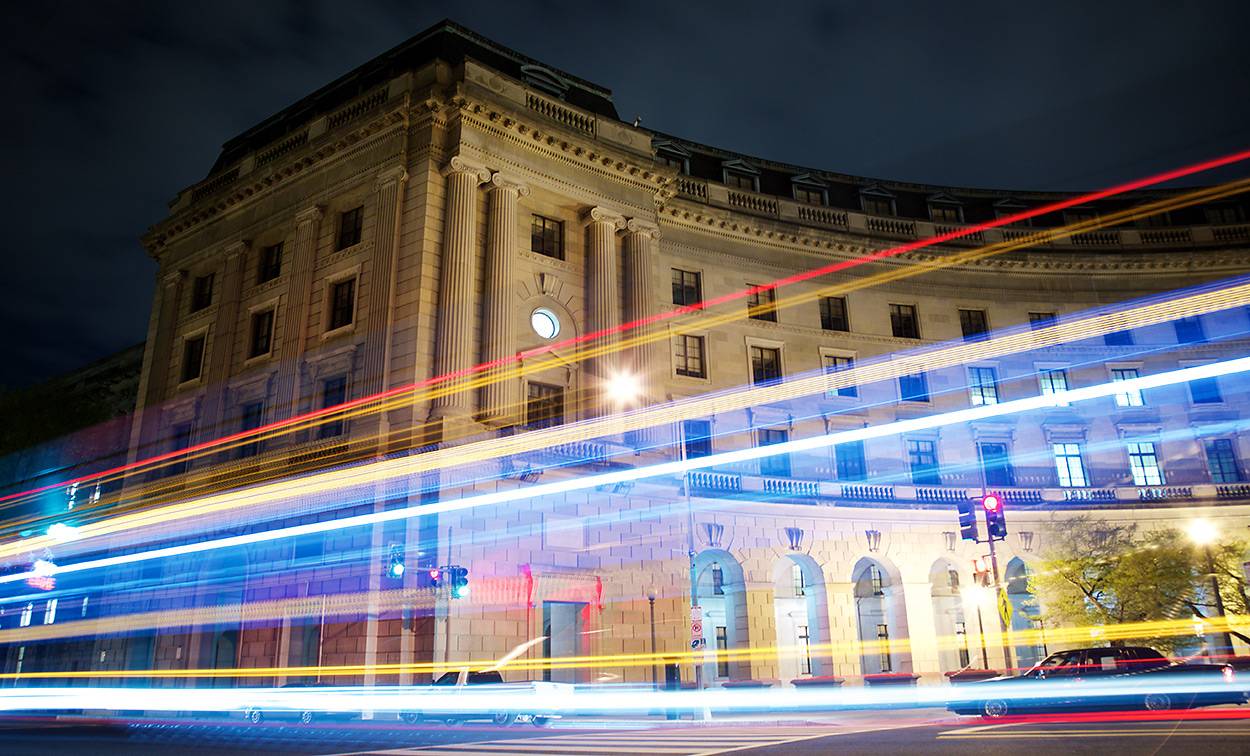 nice! love the escalator shot and the last picture a lot.